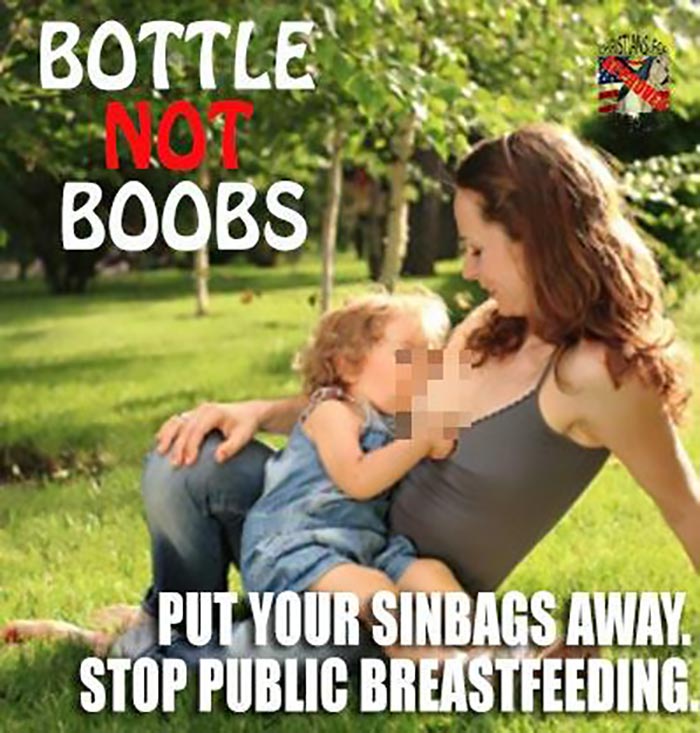 It actually did take me a few minutes to figure out whether this was real or fake, which shows you just how solid Poe’s Law really is, when you apply it to real life. For the record, it is a parody, taken from the Facebook page of a group called Christians for Michele Bachmann. Naturally, that’s another factor against me: Bachmann herself has intentionally taken enough stands that were totally out there that it’s not entirely beyond the scope of reason that this might actually be from her, or a group supporting her.

However, Christians for Michele Bachmann is way too honest about the things that she’s actually said in real life. For instance:

Transcript
“Fred Phelps was hated for saying the truth about the militant homosexual. The militant homosexual is no friend of God, and no friend of America. I’m not saying I agreed with Fred’s methods, I’m just saying that I agreed with Fred.” –Michele Bachmann, Fox News, March 20, 2014
There are also quiet a few people, left and right, who have really weird obsessions about women who breast-feed in public. All that said, I’m relieved that it’s a parody, although I do kinda love the term “sinbags.”
Image courtesy of Chris Hall | Literate Perversions
Tweet