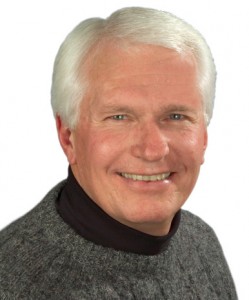 END_OF_DOCUMENT_TOKEN_TO_BE_REPLACED

Untitled document As captured by watertiger, at Dependable Renegade. This is really all you need to know about Christian Fundamentalists to be very, very frightened by the idea that these people have political power: the idea that the end of the world is a good thing is not an uncommon one among the Christers.