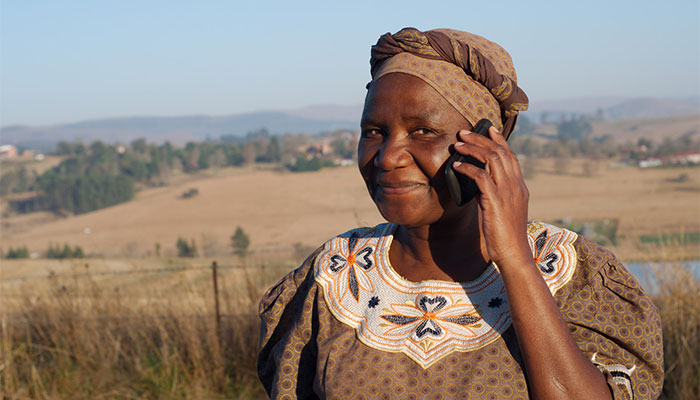 Cell phones and makeup aren’t just things here in the US. Starvation and police brutality aren’t just “third-world problems” either.

I have always loathed the term “First-World problems” for more reasons than can be expressed properly here. This post by Feminist Batwoman on Tumblr is a thing of beauty that really articulates how it enshrines some really bad misconceptions about what life is like in the so-called “third world.”:

If you’re ever tempted to say “first world problems,” do me a favor, and pull down a map. Tell me EXACTLY where the “third world” is. Make sure you correctly identify Switzerland as part of the third world, and Turkey as part of the First World. Don’t forget that Djibouti is a part of the first world.

Literally sit down and learn what “third world” means and why people from nonwestern nations  think it’s a total bullshit term.

Right now, there is a woman in burundi teaching herself how to do a cut-crease eyeshadow look. Guaranteed.

“Third world” nations have fashion shows and fashion magazines. They care about street harassment. They care about the internet. They play video games. They know more about anime than your sorry ass every will. And the idea of “first world problems,” which makes it sound like all women in “third world” nations are dealing with starvation, rape, war, acid attacks etc.

Women in Iran spend shitloads of money on makeup. Women in the DRC don’t just care about rape. Rape – the ONE THING westerners can be expected to know about women in Congo-Kinshasa – ranks NUMBER FOUR on the list of issues women in Congo want addressed. Political participation is number 1. Economic empowerment is number 2. Women in India are passionate about information technology, and you know what they hate? Coming to the United States, where Indian women in STEM are suddenly considered LESS GOOD than their male colleagues.  My friends in Senegal taught ME how to download movies off the internet. Zimbabwe has a fashion week.  [More. Read the whole fucking thing.]

The terms “first world” and “third world” are confusing, especially since they’ve been functionally obsolete in their original meaning since the end of the Cold War. They evolved as a way to describe the divisions between capitalist and communist countries and their respective allies: The “First World” was the United States and its allied countries; the “Second World” was the USSR, the People’s Republic of China, and the countries aligned with them; the “Third World” was the countries that were aligned with neither. Just as elections are fought over the moderate middle, the Cold War was fought mostly in the Third World, especially when it turned into actual war, instead of the metaphorical kind.

Now, its meaning is rather ambiguous at best, and functionally means little more than “countries that are brown and poor.”