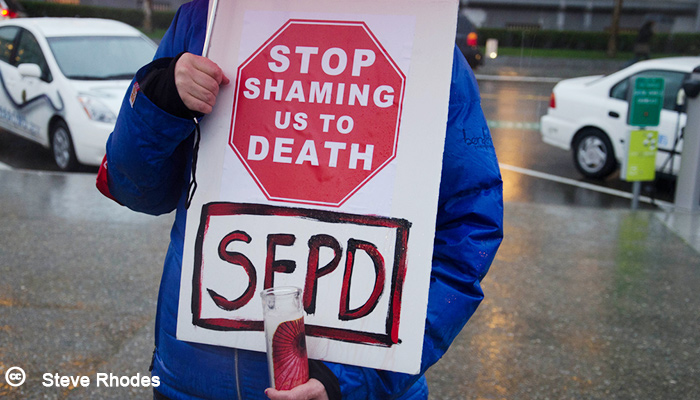 Last Friday, I published an article that I’ve wanted to write for a long time: it’s a debunking of the too-common claim that the average prostitute starts when she’s 13. It’s an excellent example of how myths are privileged over the voices of the people who are actually affected by the laws and policies against prostitution. It’s also my first article in The Atlantic, which is one of the few big magazines that I still respect. Now I know why. Working with Rebecca Rosen, the Business Editor, was a genuine pleasure. She was supportive, enthusiastic, and actually asked me to expand the piece when I expected her to cut it. I think it’s a much better piece because of her.

Most current government and nonprofit policies on sex work define their goals as “rescue,” which makes perfect sense if the age-of-entry statistic is central to your understanding of the sex industry. Child abuse and trafficking are crises that require certain types of interventions. But these crimes do not characterize the sex industry more generally. In reality, many sex workers come into the industry as adults and without coercion, often because of economic necessity. By seeing the sex industry through the lens of the misleading age-of-entry statistic, we overlook the people who are most affected by discussions about sex work—the workers themselves.

One of the strongest and most thorough critics of the statistic is activist Emi Koyama. Koyama says that even when applied only to underage subjects, the stat doesn’t hold up, which does a disservice to the most vulnerable in our society. 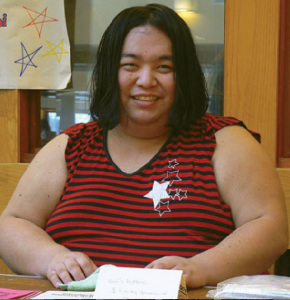 “It conceals the reality that most of the young people in the sex trade come from families affected by poverty, racism, abuse (including homophobia and transphobia in families), parental imprisonment or deportation, or from broken child welfare systems, and do not have safe places to return to,” she told me in an interview. “In fact, many young people are trading sex as a way to escape from violence and abuse that they have experienced in their homes and child welfare systems. By treating them as innocent and helpless ‘children,’ we fail to listen to the young people who are struggling to survive in hostile circumstances. We also fail to address the root causes of their vulnerability, and instead promote further surveillance and criminalization of street culture—which actually harms young people who survive there.”

Even by mathematical standards, the numbers don’t add up. In order for 12 or 13 to represent the national average age of entry, there would need to be a significant number who enter at ages younger than that. “The vast majority of young people who are ‘rescued’ by the law enforcement during Operation Cross Country sweeps are 16- and 17-year olds,” Koyama says, “and there are rarely any under the age 13… For the average age to be around 13, there needs to be many more 5-12 year olds that are forced into prostitution than are empirically plausible.” If the massive numbers of children exist in quantities enough to offset those who enter in their late teens or as adults, they’re not showing up in the arrests made by the Federal government, even high-profile ones like Operation Cross Country.

In addition, Koyama says, the age of entry statistic flatters Americans that their own communities are safe, while playing on the fear of outsiders: “It gives the impression that children were safe until ‘bad people’ came into their communities to take them away, and therefore we must arrest and prosecute these ‘bad people’ (often racialized).” —Read More 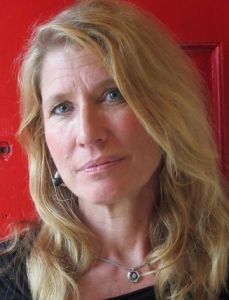 After you read that, I strongly suggest that you go and read this piece, by Melinda Chateauvert, who goes even farther than I do in my article. Just after the article went up, she said on my Facebook comments, “I really wish you’d contacted me about this,” and boy, do I wish I had. Turns out that she had some of the exact information I’d been looking for. See, although the most common reference for the statistic nowadays is The Commercial Sexual Exploitation of Children in the U. S., Canada and Mexico, by Richard J. Estes and Neil A. Weiner, it’s been around before 2001. The earliest citation I’ve seen is a 1982 paper by Mimi Silbert and Ayela Pines. Unfortunately, I couldn’t for the life of me find a copy of the paper. All I had was a title. Mindy does a great job of debunking the pre-2001 version of the “average age of entry” factoid:

The original academic article, “Victimization of Street Prostitutes,” was published in the journal Victimology in 1982 (7 [1982]: 122-133). The data came from research conducted by Mimi Silbert of the San Francisco Delancey Street Foundation and Ayala Pines of UC Berkeley, who interviewed 200 women and girls in SF, all of whom were Delancey Street clients. The authors note that the number of juveniles arrested for prostitution had “doubled” from 38 to 86 from 1976 to 1977. Still, this was 86 minors among more than 2,300 adult women arrested for prostitution in 1977. (FWIW, I was one of the women arrested that year. The SFPD and was engaged in a major crackdown at the time, especially in Union Square and the Tenderloin areas as developers had begun eying those neighborhoods. There were arrests across the entire /hetero/ sex industry: clubs, parlors, bars, hotels, streets, etc.)….

It’s important to understand this data from a historical perspective. In 1977, the drinking age was 18. That meant that “juveniles” could work in strip clubs, serve liquor, and obtain a license from the city to work in a massage parlor or encounter parlor. (There were no educational requirements to receive a massage license at that time). A young person only had to show an ID stating she was 18. (And remember, this was when many states issued a driver’s license on paper, and did not necessarily include a photograph.)