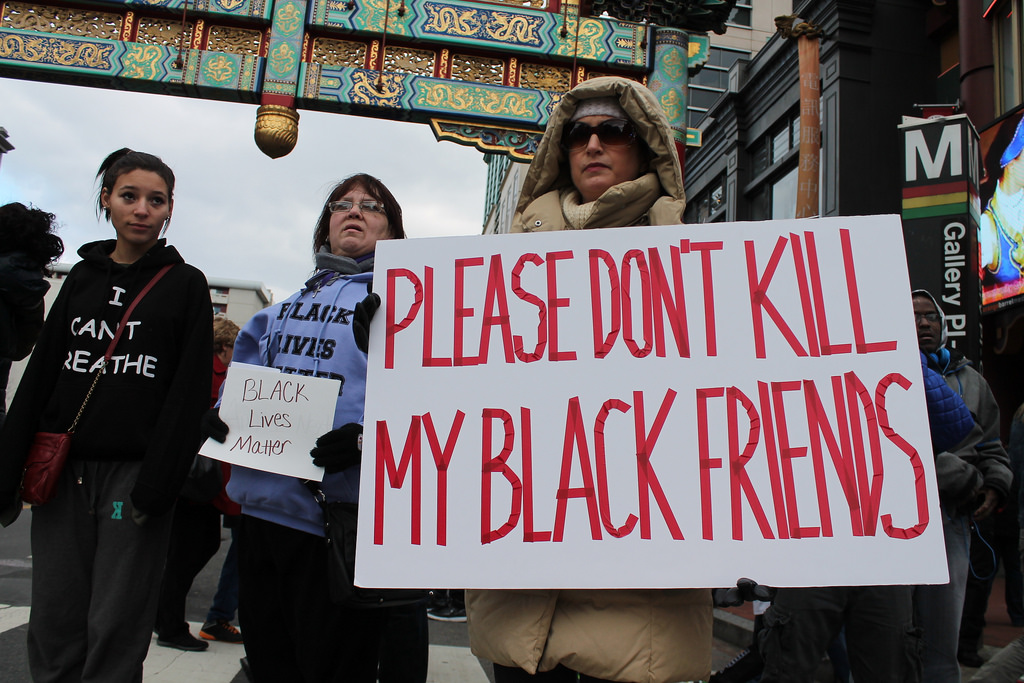 Very rarely — in fact, almost never — would I say that a union has “too much power.” The last time I can remember thinking that was sometime back in the late 90s, when there started being public discussion of terms of the San Francisco MUNI drivers’ contract, which allowed them a certain number of days per month when they could just decide not to come in to work, without even notifying their supervisor.

That may have been silly, but the effects of police unions on the ability of the people to have a voice in their local law enforcement is terrifying. The fact that white people have been conned into a mindless worship of the police is a huge problem, but so also are the contracts that give police officers rights that go far beyond anything that regular citizens have. Check out the facts in this piece from Mother Jones for some of the dirty facts:

The police reform advocates who have long argued that cops shouldn’t be allowed to investigate themselves for wrongdoing now have some new data to back them up. Earlier this month, four activists affiliated with the Black Lives Matter movement launched Check the Police, a database of police union contracts from departments in 50 cities. After scrutinizing the documents, the project’s creators identified four key provisions by which the contracts shield officers from accountability, or receive rights and courtesies not available to most civilian suspects. These common provisions stipulate:
1. That an accused officer cannot be interrogated within 24 hours of an incident.

2. That complaints be expunged from an officer’s personnel file and destroyed after five years

3. That complaints against an officer submitted more than 180 days after the contested incident be disqualified, along with complaints that require more than a year to investigate.

4. That civilian oversight boards are severely limited in their ability to penalize officers.Police union contracts in Austin, Texas; Columbus, Ohio; and Seattle include all four of these provisions. Many of the municipal contracts also mandate that officers involved in shootings receive paid leave.