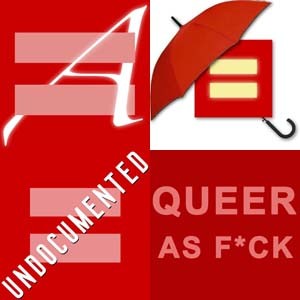 I have more examples of that sort of thing than I care to think. Every other day, it seems like we’re being asked to tweet a hashtag, recolor our avatars, or buy a special product to show what good people we are. We do it, and nothing changes, because we’re not really doing anything. END_OF_DOCUMENT_TOKEN_TO_BE_REPLACED